Do LEDs Really Save Energy? 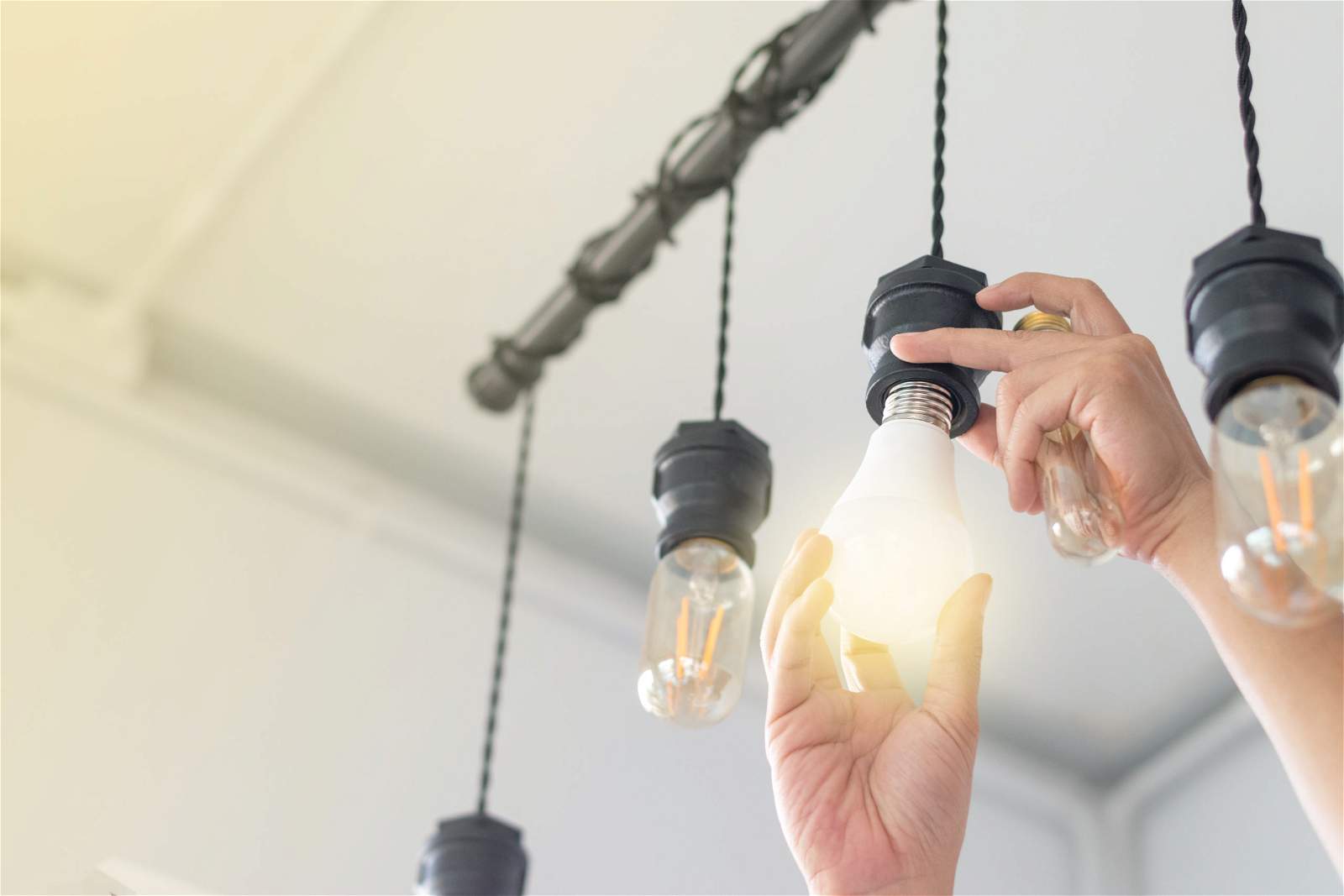 LED lights set the trend for the best lighting quality without spending a fortune. Through the years, LED lighting has made many people’s lives much easier without worrying about cranking up their utility bills.

Are you interested in learning about the benefits of LED lighting? If so, you’ve come to the right place. In this blog post, we’ll discuss some of the top reasons LEDs are an excellent choice for energy efficiency. By the end of this article, you’ll have a better understanding of why LED lighting is a perfect choice for your home or business. Thanks for reading!

LED lights are becoming increasingly popular in various settings, from homes to businesses to outdoor spaces. LED stands for light-emitting diode. LED lights are different from standard incandescent bulbs in a few key ways. LED lights are more energy-efficient, long-lasting, and rugged. They also emit light in a clear and specific direction, which makes them ideal for task lighting.

LED lights are semiconductors that emit light when an electric current is passed through them. The color of the light depends on the materials used in the LED. LEDs are readily available in many colors, including white, blue, red, green, and yellow.

LED lights are becoming more prevalent because they offer many advantages over traditional incandescent bulbs. They are more energy-efficient and have a longer lifespan. They also produce less heat and are more durable than traditional bulbs.

How Does LED Lighting Work?

This flow of electrons then creates photons, the particles that makeup light. LED lights differ from traditional incandescent bulbs because they don’t use a filament to create light.

Filaments must be heated to produce light, which wastes a lot of energy. LED lighting is much more efficient because it doesn’t require heat to produce light. As a result, LED lights can last up to 50 times longer than traditional incandescent bulbs.

LED lights are known to be also much more versatile than traditional bulbs because they come in various colors and shapes. LED lights are an energy-efficient, long-lasting option for lighting your home or office.

LED lights are becoming increasingly well-known as an energy-saving alternative to traditional incandescent bulbs. LED lights use less electricity and last longer than incandescent bulbs, making them a cost-effective option for homeowners and businesses.

In addition, LED lights produce less heat than incandescent bulbs, which can help to reduce air conditioning costs during the summer months. However, there are a few potential drawbacks to LED lighting.

Some people find that LED lights are too bright and can be more expensive upfront than traditional bulbs. Nonetheless, LED lighting is an increasingly popular choice for those looking to save money and energy.

Due to their many excellent benefits, LED lights are increasingly becoming the go-to choice for homeowners and businesses alike. They are more energy-efficient than standard incandescent bulbs, produce little heat, and last much longer. However, LED lights are not the only option available. There are a few alternatives that offer similar benefits.

Compact fluorescent lamps (CFLs) use about 25% of the energy of incandescent bulbs and last up to 10 times longer. However, they contain mercury, which can harm the environment if not disposed of properly. CFLs also take a bit longer to reach full brightness than LED lights.

Halogen incandescent uses about 30% less energy than regular bulbs and lasts about twice as long. They produce a bright, white light similar to LED light in terms of color rendering index (CRI). However, halogen bulbs get very hot and can be a fire hazard if used in enclosed fixtures.

Metal halide lamps are another option for lighting. They use about 50% less energy than regular incandescent bulbs and have a lifespan of around 10,000 hours. Metal halide lamps produce bright, white light with excellent color rendering properties. However, they require a bit more maintenance than LED or CFL lights due to their sensitivity to temperature changes.

Lastly, there are light-emitting diodes (LEDs). LEDs use about 75% less energy than regular incandescent bulbs and last 25 times longer. They also produce little heat and have excellent color rendering properties. LED lights are available in various colors, making them versatile for different applications. While LED lights have many advantages, they can be more expensive upfront than other lighting options.

Where to Use LED lights

LED lights are readily available in various colors and Kelvin temperatures, so they can be used to create different lighting effects. LED lights can be used for a task, accents, or general lighting.

Many people use LED strip lights for under-cabinet lighting in the kitchen or under-bed lighting in the bedroom. LED spotlights can be used to highlight architectural features or artworks. LED string lights are often used for holiday decorating or party lighting.

LED recessed downlights are a popular choice for general room lighting because they provide even illumination and can be dimmed. LED bulbs are also available in various shapes, including globe, A-shape, and candelabra, so they can be used in most light fixtures.

Where Not to Use LED lights

LED lighting is becoming increasingly popular, but there are still some places where LED lights should not be used. One example is enclosed spaces such as cabinets or cupboards. LED lights can produce a lot of heat; when enclosed, this heat can build up and cause damage to the items stored inside.

Another example is spy cameras or other covert devices. Infrared detectors can easily detect LED lights, making them unsuitable for use in these types of applications.

Finally, LED lights should not be used in place of traditional incandescent bulbs in cases where a dimmer switch is required. LED lights are not compatible with most dimmer switches, and using one can damage the LED light or the switch itself.

In general, LED lights are a great lighting source for many different applications. However, they must know their limitations to avoid potential damage or problems.

LEDs are a great way to slash some zeros on your electric bill. Many people have found this very beneficial because it has been very helpful in upgrading people’s lives through the years. Consider using LEDs for your house to reap the benefits in the long run.

If you’re interested in going full LED, check out Mybrighthaus. They offer a lot of excellent construction services, including LED lighting. They would help you choose the right LED setup for your home.

What are the Things I Need to Consider Before Selecting a Roofing Contractor to Replace My Roof?
August 1, 2022